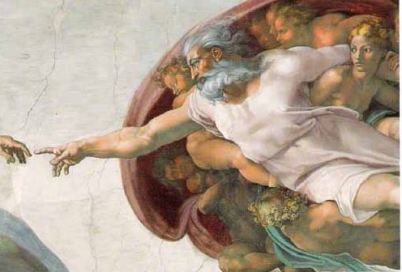 In this third post wherein I provide my review and thoughts on Daniel Kirk’s A Man Attested by God: The Human Jesus of the Synoptic Gospels I will focus on the section entitled “Kings in Worship and Rule.” In this part of the book Kirk lays out the evidence demonstrating that the Israelite king was regularly represented as the idealized human being, one who embodies God’s rule upon the earth.

Many texts are discussed in this section, so I will offer a brief summary of his arguments and accompany them with a few thoughts of my own:

Kirk has demonstrated that the images describing the Israelite kings (primarily David and Solomon) as idealized rulers in whom God embodies his attributes and sovereignty can abundantly be observed in both the Hebrew Bible and in a variety of texts in Second Temple Judaism. Combined with the case which Kirk has already established regarding the images of Adam, Moses, and prophets like Elijah, these Israelite kings provide fertile soil out of which the Synoptic evangelists can grow their depiction of Jesus as the idealized human being. This first chapter of the book is proving to be a solid reconstruction of how Judaism’s strict monotheism could incorporate these human figures as mortal “embodiments” of Israel’s God, carrying out his rule and purposes.

Stay tuned for further updates on A Man Attested by God.